The Fellsmere Water Control District was created in April 8, 1919 under the General Drainage laws of the State of Florida, by a Circuit Court proceeding (St. Lucie County) April 8, 1919 (Case no. Red 533) and is currently operated under Chapter 298 Florida Statutes and amendments thereto as a Independent Single Purpose Special District.

FWCD is a Drainage District incorporated and created under Chapter 6458 of the Laws of the State of Florida by decree of the Circuit Court of St. Lucie County, Florida dated April 8, 1919…..

Fat Pine for the Dredges 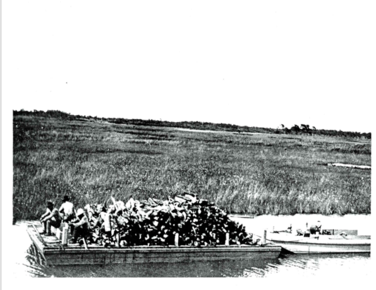 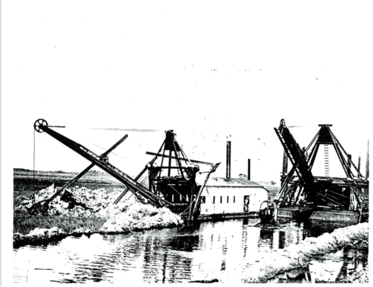 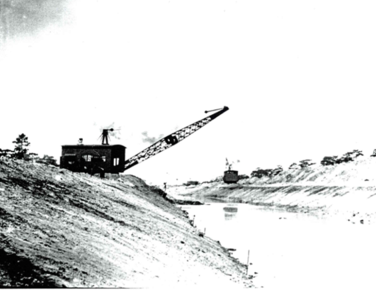 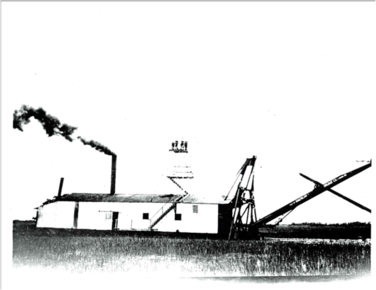 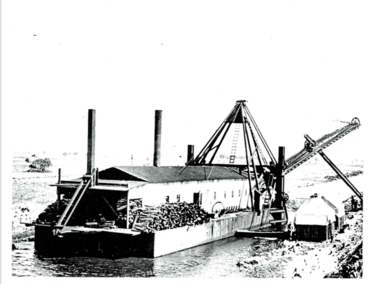